CELEBRATE YOUR LEGACY: PILLARS OF THE COMMUNITY EVENT AUG 8

Our team of dedicated professionals is excited to bring the vision for Field Hall to life and enrich our community.

“No matter where I’ve worked or lived, I’ve always referred to Port Angeles, Washington as home. Now not only have I returned to the place I love but I also get to be a part of the most exciting and important project of my lifetime.”

Chris previously served as Director of Grants and Contracts for the Geneva Foundation overseeing more than 160 military medical research studies conducted at over 40 U.S. Department of Defense sites worldwide.

From 2010 to 2013, Chris served four tours as Country Director for Clear Path International on behalf of the U.S. Department of State’s Office of Weapons Removal and Abatement in Afghanistan.

From 1994 to 2004, Chris directed federal government affairs for Airborne Express where he managed all legislative, regulatory, and external affairs pertaining to the domestic, international and airline operations of the company, including its hub in Wilmington, Ohio, the largest privately-owned airport in the world. In the aftermath of 9/11, Chris was named interim director of Airborne’s Aviation Security Department, a role he performed in addition to his government affairs duties for the next two years. In 2003, he successfully directed the nine-month lobbying and public affairs campaign to secure Congressional and regulatory approval of Airborne’s merger with DHL Worldwide.

Prior to joining Airborne Express, Chris worked for three years as Special Assistant for Trade Development with the U.S. Consulate General in Vancouver, B.C. He later worked eight years with the WRG Corporation, a Seattle-based security assistance management company where he ultimately served as Executive Vice President and Managing Director.

A native of Port Angeles, Chris holds a Bachelor of Arts in Political Science from Saint Martin’s College and a Master of Science from Georgetown University’s School of Foreign Service, as well as a Certificate in Languages from the Goethe Institute in Bremen, Germany. Chris was also a member of the adjunct faculty of the University of Washington’s nationally ranked Foster School of Business from 2000 to 2010.

“Field Hall and the Port Angeles Waterfront Center will showcase the best of what our incredible community has to offer, as well as foster exciting new opportunities for local artists and businesses.”

Jess was born and raised in rural Maine. She studied in New York City, where she earned a Bachelor of Arts Degree from St. John’s University. Immediately after graduation, Jess went on tour with the Adirondack Shakespeare Company for their 2012 summer season, which featured her original children’s play, The Seven Labors of Hercules. Upon returning to the city, Jess worked as a special events coordinator at the Brooklyn Academy of Music and a marketing consultant specializing in nonprofit theaters and Shakespeare.

Jess and her husband Sam moved to Port Angeles in 2018. Prior to joining the team at Field Arts & Events Hall, Jess worked in development at Peninsula Behavioral Health. She is particularly proud of the $4 million SAMHSA grant which she earned with the support of the PBH executive team. Jess was elected marketing lead by her professional peers during the 2019 Clallam Gives, which raised over $25,000 for local nonprofits.

Jess enjoys hiking and backpacking in the Olympics, as well as writing, playing guitar, and spending time with her cat, Tomato.

“Recent generous financial gifts have provided a once in a lifetime opportunity to build a community gathering place that will transform our community. It is now up to all of us as citizens to work together and support this project, so our community has the chance to prosper culturally and economically for decades to come.”

Bio
Stephen Moriarty was born in Washington, D.C., and moved to Port Angeles with his wife, Deborah, in 1989. Stephen and Deborah raised their family west of Port Angeles. They enjoy traveling and visiting their four children anytime they get the chance.

Stephen earned a Bachelor of Arts in English from Clemson University and a Law Degree from the University of South Carolina. Stephen has been practicing law for over 29 years in Clallam and Jefferson Counties. His primary areas of practice are estate planning and probate and trust estate administration.

Stephen participates in many civic activities aside from serving as legal counsel for PAWC. He also serves as legal counsel for the Boys and Girls Club and the Sequim Education Foundation. He has served as President of Clallam County United Way and the Clallam County Bar Association. Stephen recently received United Way of Clallam County’s 2017 Community Impact Award for his service to non-profit organizations and his successful efforts to encourage and support philanthropic giving to local non-profit organizations. Stephen is also a member of the Port Angeles Rotary Club.

“This project represents hope for Port Angeles’ future in becoming more than a jumping-off point to the rest of the Olympic Peninsula. We will be able to provide residents and visitors access to much more culture than we currently can.”

Bio
Judi Jones graduated from Port Angeles Senior High, attended Peninsula College and raised her daughters in Port Angeles and Sequim. After exploring other places in the world, she is happy to be home again. Judi has an extensive background in nonprofit finance and looks forward to being a part of this project for the long-term. 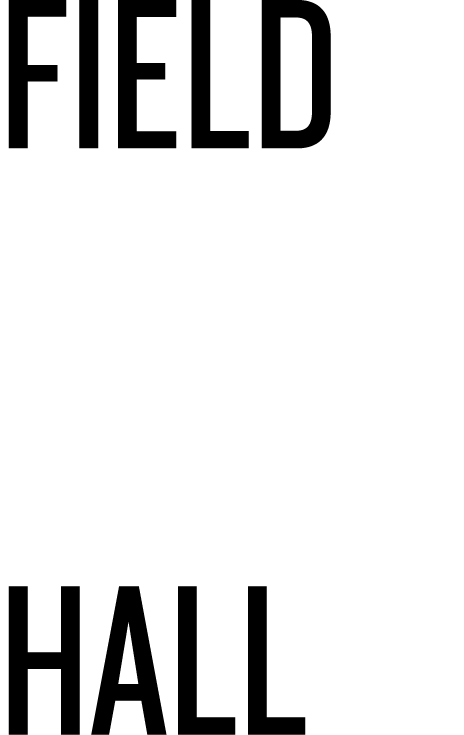